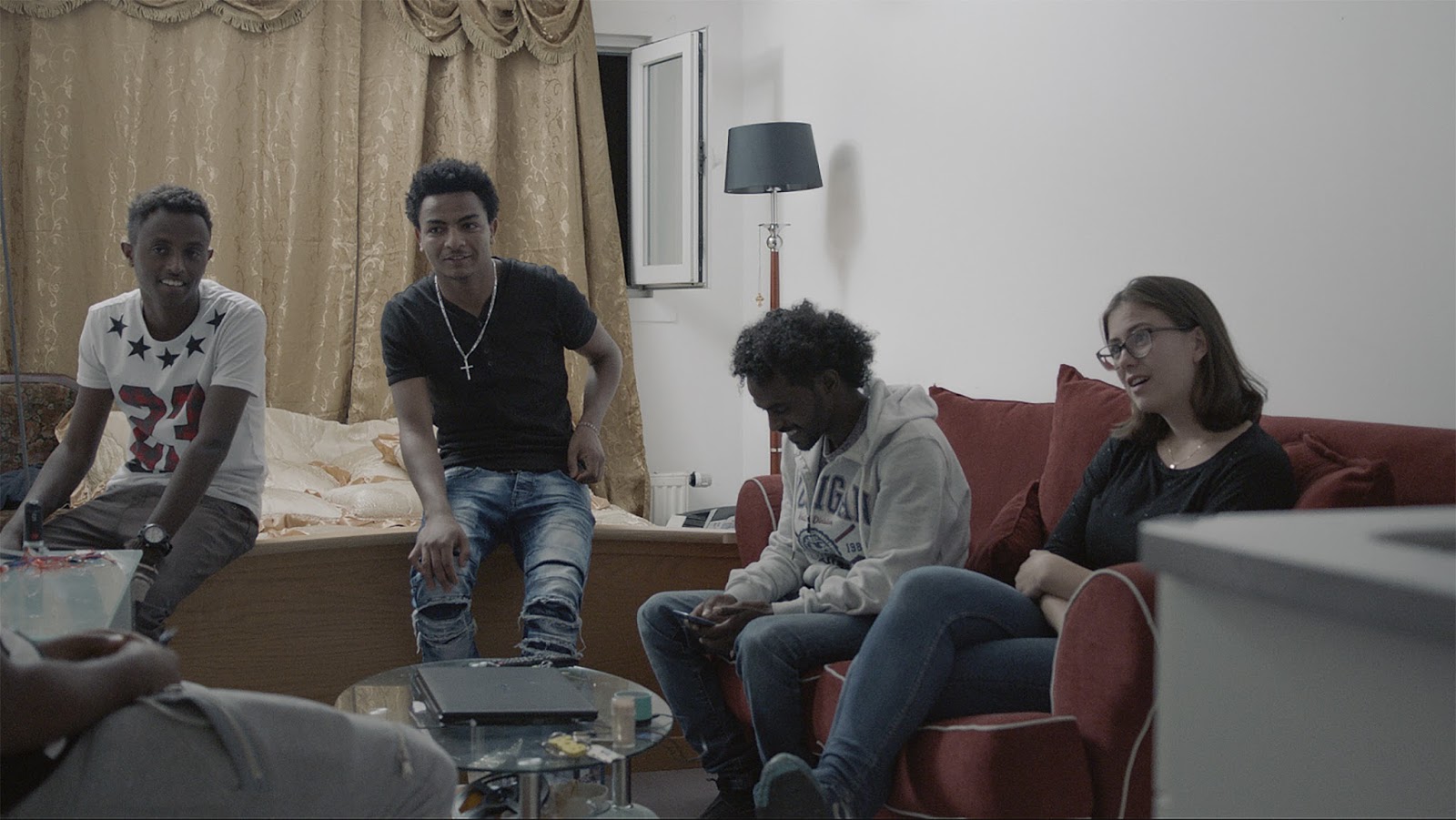 Startblok Stories are short stories about the daily life at Startblok. Resident and filmmaker Bobbie Fay Brandsen writes about her experiences and meetings.

One evening I get a call by an unknown number, a boy’s voice asks me in poor English if I can help installing the Wi-Fi for my neighbour Meron. I put on my shoes and go to his house, four doors away from me. Three boys are sitting on the couch with a router in his hands, the Dutch installation CD is already in the laptop. Full of confidence they look my way.

Twenty minutes later it turns out that I also can’t fix it. The boy who spoke two words in English to me before, goes off to look for a manual. I stay behind with Meron and Daniel. They give me an orange drink, it is mango juice. As a joke I ask if there is alcohol in it, just to break the awkward silence and start a conversation. They both laugh. ‘No, alcohol not good’. I ask them in my own version of sign language if they do not drink at all and Daniel smiles at me while he says: ‘beetje’ (a little bit). We look at each other but both don’t know what else to say, we probably wouldn’t understand each other.

My eyes wander around the room and I notice the keyboard on the floor, distraction! Relieved I point at it and ask Meron if he can play something. ‘Now?’ he responds shyly. I nod approvingly. He takes the keyboard and for five minutes he plays ‘Tigrinya music’. We are all quiet. It is nice to do something together without being reliant on language. When he stops he modestly looks my way, I start to applaud and I give him thumbs up. It was beautiful. 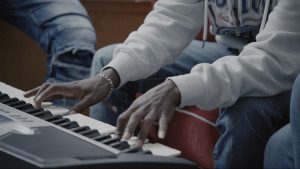 Meron on his keyboard. Still from the Film Academy documentaire ‘The Boys Next Door’. 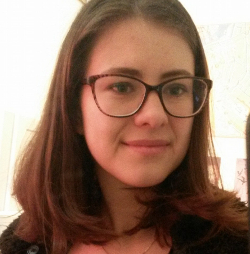