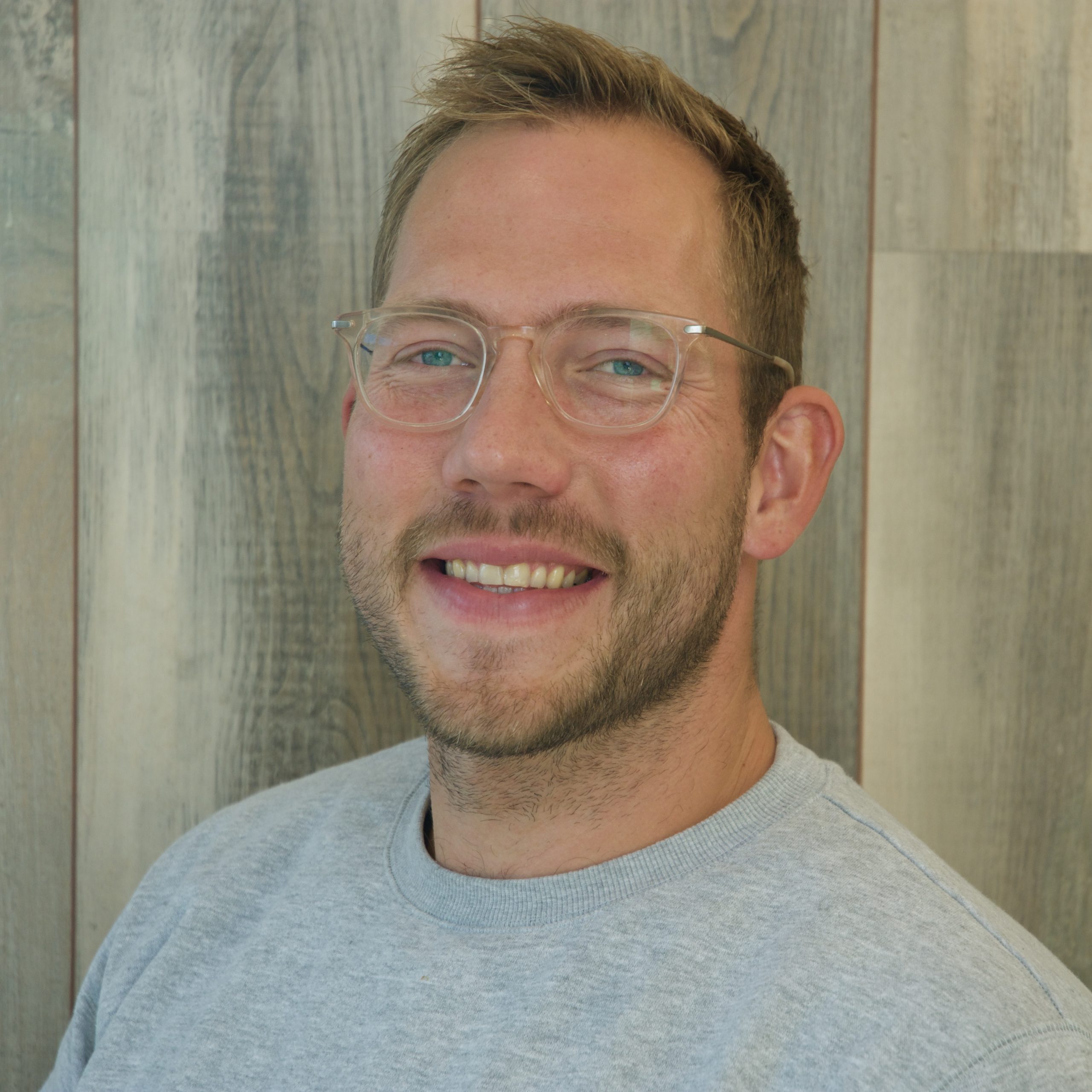 Arnold (32) is the project coordinator of Startblok Riekerhaven since December 2020. He studied history and after that he worked at the ministry of foreign affairs for a while, where he focussed on political relations with Asia. Then he decided to travel through Asia for 6 months. ‘’’When I came back, I wanted to commit myself to my own city, to Amsterdam. I live in the east of Amsterdam and I knew that it wasn’t a good idea to work in my own district. So I consciously chose to work in Amsterdam-West. Liveability is under threat in some parts of Amsterdam-West. I saw it as an interesting challenge to help the people in this neighborhood.’’ That’s how Arnold ended up at de Key and started working as a social manager in Amsterdam-West and Nieuw-West.

Arnold lives on a ship in Amsterdam-Oost. What he loves most about the city is the accessibility, you can reach everything by bike. ‘’In a lot of cities your whole life is taking place in one part of the city, it can be hard to reach the other side of the city. In Amsterdam you can reach the other side of the city within half an hour and this brings you a lot of freedom. When I come back in Amsterdam, after I’ve been away for a while, this is the thing I enjoy the most.’’ He makes a 35 minute bike ride to his job every day. ‘’I love to be on the move, to be outside and seeing all these different people.’’

Another way in which Arnold likes to explore the city is by boat. Every year he goes to the Amsterdam Light Festival. ‘’You only see half of it, because you’re having so much fun with your friends. To me these are great moments to combine friendship, culture and architecture.’’ 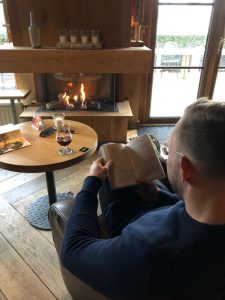