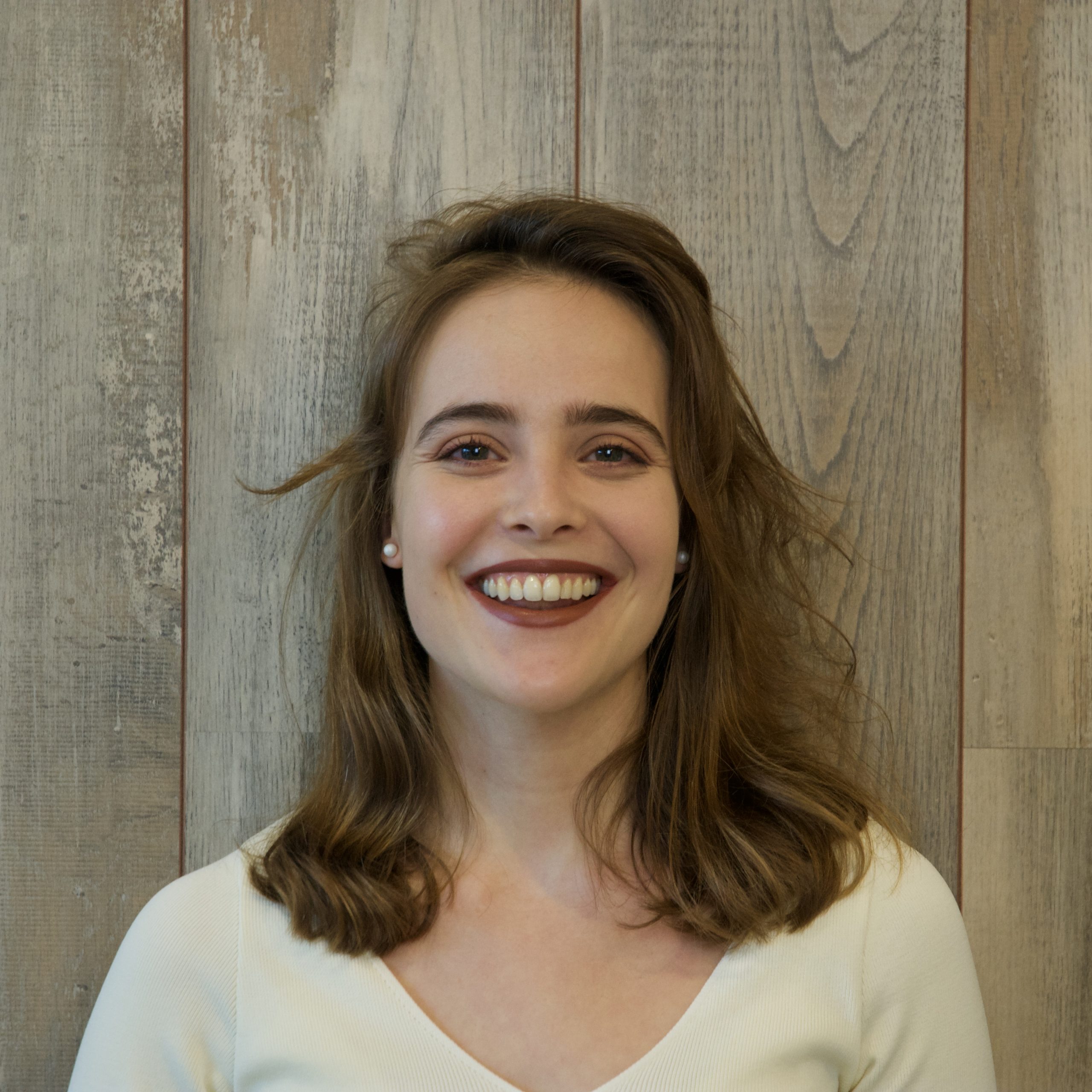 Ginny is 25 years old and she’s responsible for the PR & Communication at Startblok. She studied musical theatre at the Frank Sanders Akademie in Amsterdam. In her spare time she likes to dance salsa, travel, learn new languages and kickboxing. Before she started working at Startblok, she was a barista at the Coffee Company. But what she liked the most, was her trip to Costa Rica, where she volunteered at a sea turtle conservation project.

Ginny has been living at Startblok since April. Before that, she lived close to Lelylaan. Her flatmate Maya moved to Startblok and that’s how Ginny found out about the project. She got so enthusiastic that she moved here as well. The best part about Startblok according to Ginny is the community. You can really build a connection with the other residents. Also the focus on cultural exchange and the fact that you get to know a lot of different people really attracts her. ‘It has the perfect vibe, it’s like a little village in the middle of a big city.’

For questions regarding our social media, app, website and interviews with residents, you can always send an e-mail to: pr@startblokriekerhaven.nl.