At the former sporting grounds next to the A10 the housing association The Key together with the municipality of Amsterdam and Socius Wonen created Startblok Riekerhaven. Startblok Riekerhaven is a living project for young refugees with a residence permit and dutch youngsters. At this place in Amsterdam New West these people form a community to learn from each other, help each other and build on a future together.

Startblok offers 565 housing units consisting of 463 studios and 102 rooms in multi-person apartments. The studios are about 23m2 and have their own facilities such as a small kitchen, bathroom and toilet. Each floor also has a communal living space for social activities and there are two large outside areas surrounded by lots of trees!

A Great Start For Everybody

The goal of Startblok is not only to house youngsters, but mainly to provide a good start in Amsterdam for everybody, whether they are from around or fled their country. Startblok will be a place for everyone between the ages of 18 to 28 to start building and preparing for a future together. 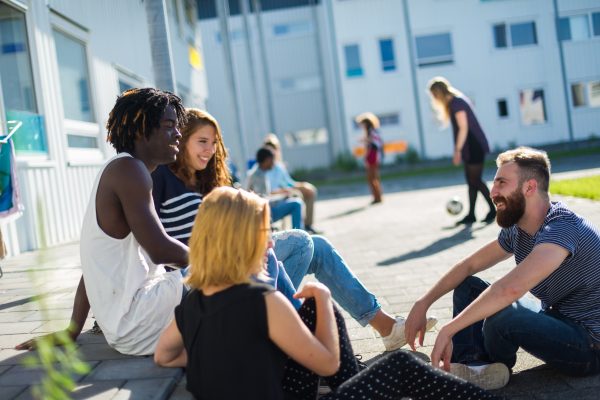 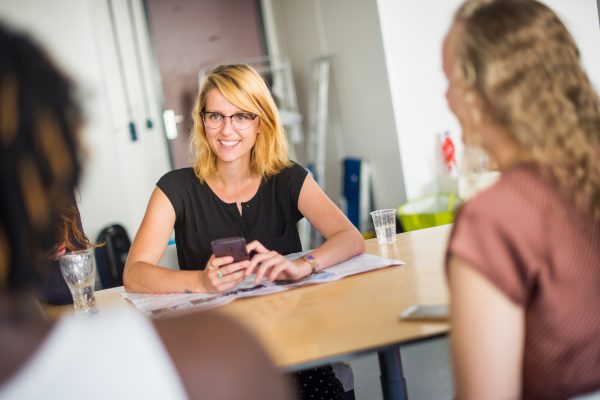 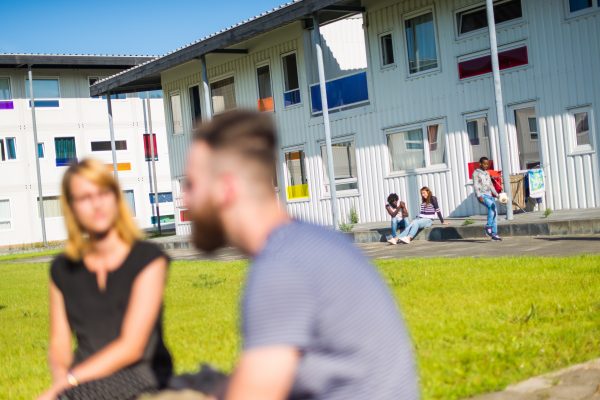 Startblok is meant for young refugees and Dutch youngsters

“Startblok gives tenants a base in Amsterdam. Here they are given a place to develop themselves, to create a network and to shape their futures.”