Aside from self-management, it’s also possible to contribute by organizing things yourself which will contribute to social cohesion and community building.

Almost anything is possible! All kinds of activities can be organized; sports, cooking, games, movies or music. This can be done one-off, but it is also possible to form a committee or a club so the activities take place more frequently. It is all up to the tenants and their wishes! The self-management team can offer support.

Let us know your ideas!

Are you, or will you be a tenant and have an idea? No matter if it’s something big or small, let us know what you would like to do!

Coordination of activities at Startblok

In order to facilitate different ideas, activities and events a foundation was set up by a couple of volunteers. The board members coordinate all activities and project at Startblok.

Ever since first time I heard about Startblok Riekerhaven I became very excited to work on a project in which the tenants can do so much themselves. Now that I am involved as chairman in the foundation Stichting Actief! I can say from first hand experience that being involved in Startblok only makes it a better place to live. As a team we try to motivate our neighbours as much as possible to come up with new ideas, and to facilitate to realise these plans. So if you have an idea about a new activity, please dont hesistate to contact us! In the end it is the tenants of Startblok Riekerhaven that make the place what it is. With your help, we can make sure everybody gets the most our of their time on Startblok Riekerhaven.

From the beginning of Startblok I’ve been an active member of the community as one of the technicians. Besides that, I am quite fond of organizing events and I am ever so often present as well! The connecting factor that Startblok offers between different cultures has always appealed to me. I would love to keep on contributing to this. That is why I decided to join Startblok Actief! Even after Startblok I hope to remain active in community building.

Nahom
General Member
In startblok we live as a young big family, where culture, mentality, education and backgroung is diverse. I joined Stichting Startblok Actief! because I want to play my part in the social cohesion of this big family, to be a bridge between cultures and to learn from everyone around me. My goal is to, together with my team, bring everyone as close as possible to each other.

Yara
Two years ago, when I first heard about Startblok Riekerhaven, I was immediately hooked on the idea. The concept of living together, helping each other and taking part in a community you have build up yourself still makes me excited and proud. I started as thechairman of the Startblok Actief! foundation and now I started as community developer in the Startblok Team. Together with the residents and everyone involved we are building the community of Startblok Riekerhaven. If you have an idea or a new initiative, you can contact me at any time!

Here you can see a picture of the previous Startblok Actief! Team that organized many fun activities. 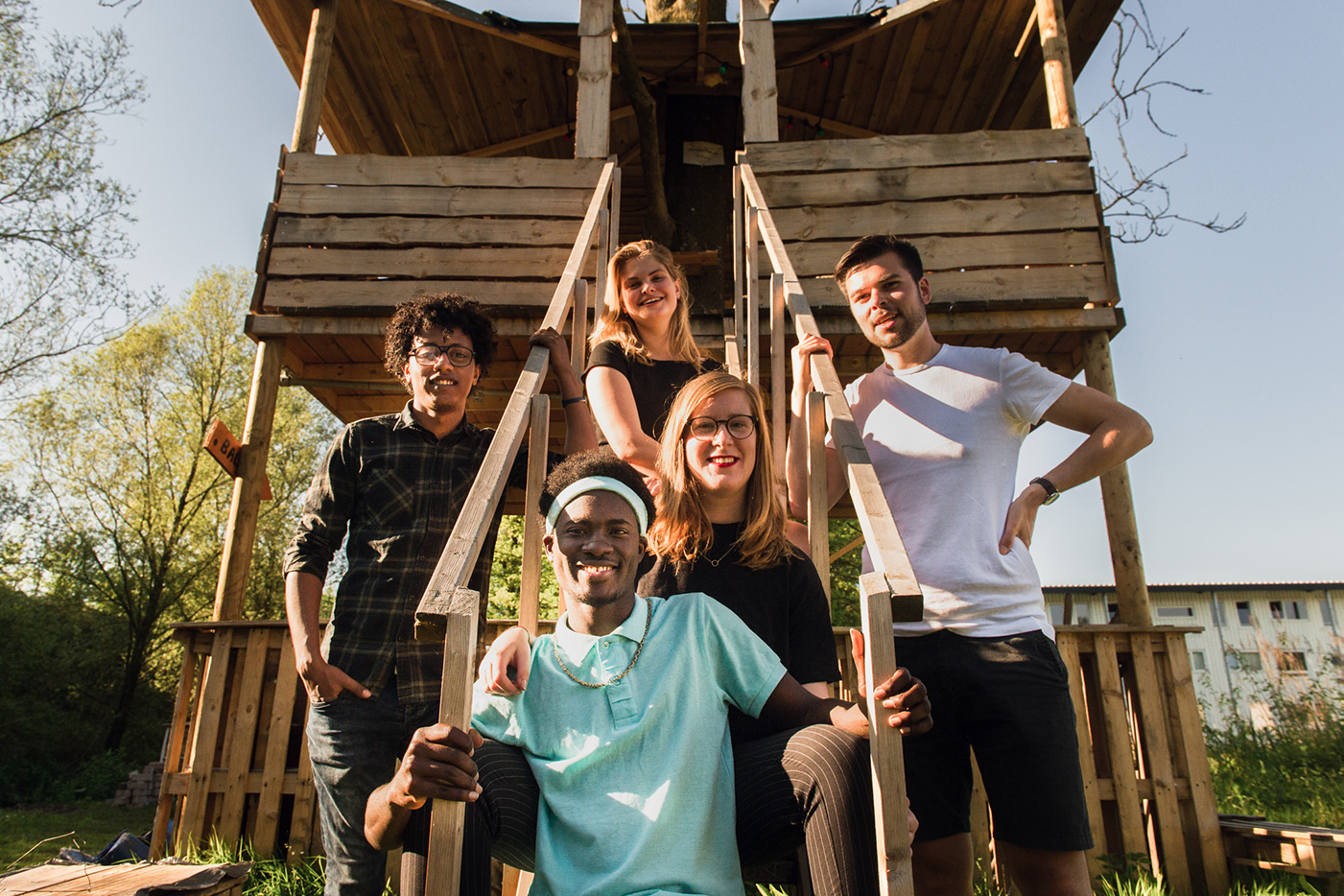 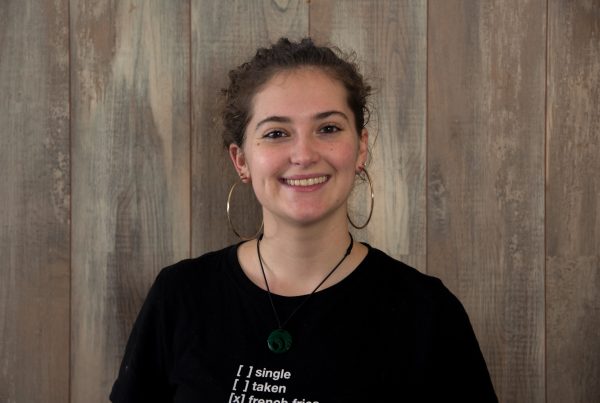 Xena (21) is responsible for the PR & Communication at Startblok Riekerhaven. She studies at…
Ginny de Bruin
Love0 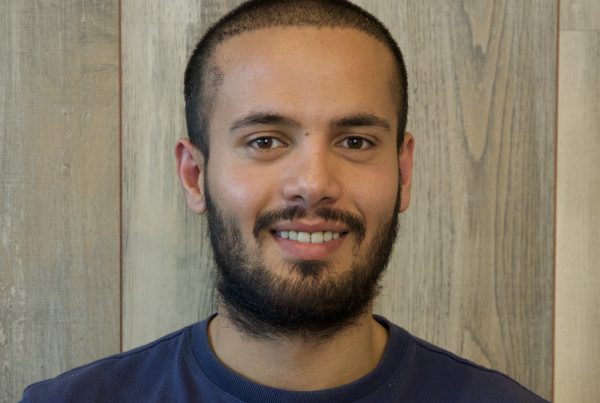 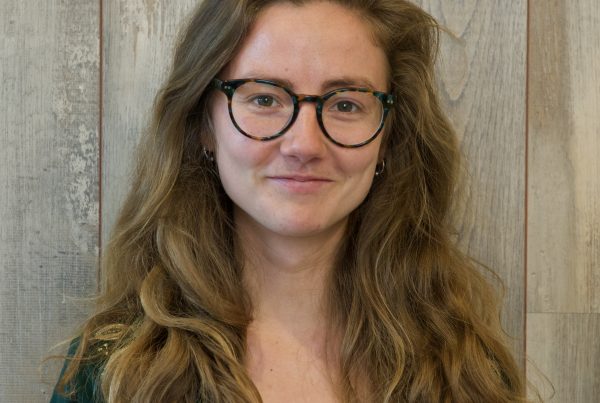 Natalie is 25 years old and works as a Community Builder for Startblok Riekerhaven. She…
Ginny de Bruin
Love0

“The most important aspect of Startblok is that youngsters with different histories, knowledge and talents are brought together with the same goal: creating a good place to live and where you can personally grow.”